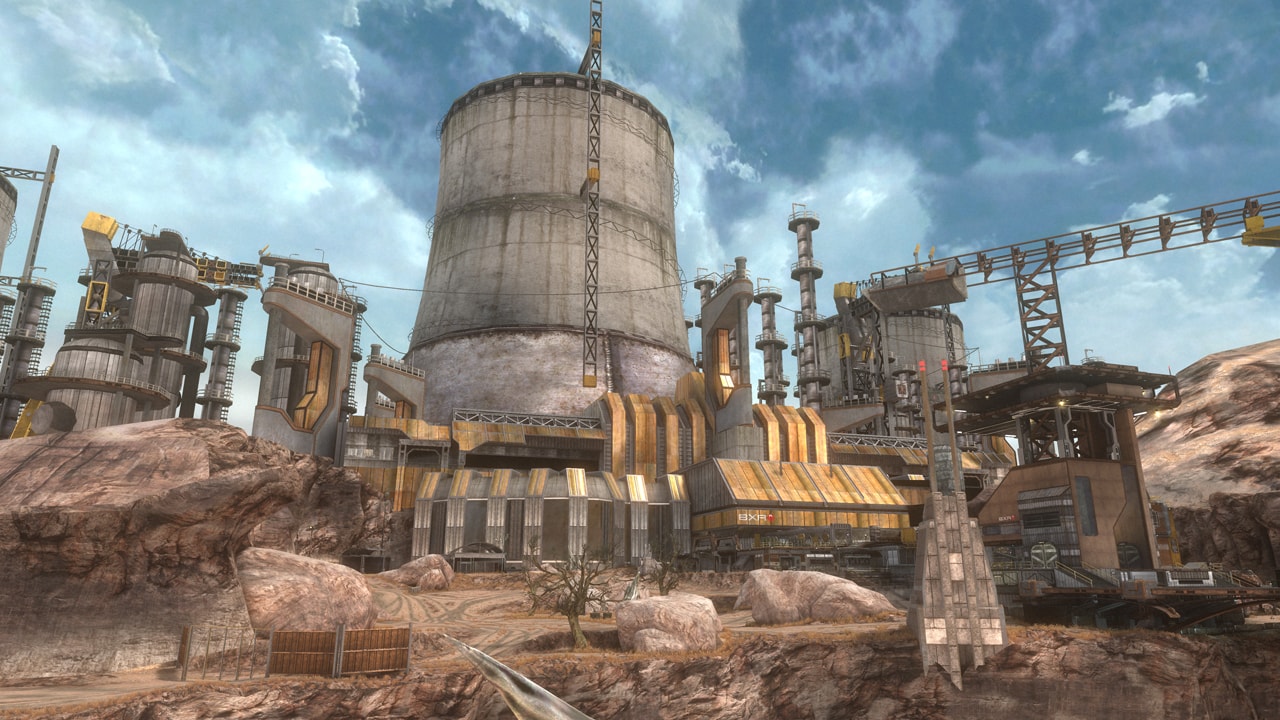 Mining firms and oil and gas explorers in Kenya are warning that concerns over the sanctity of contracts signed with the government will create uncertainty in the business environment. This follows the cancellation of dozens of mining licences in a row that could drag the government into costly legal battles.

Executives of major firms cited government unpredictability as the biggest threat to doing business in the country despite its new profile as a hotspot for minerals, oil and gas exploration. On Monday, Kenya revoked licences of 43 companies that were issued between January 14 and May 15 this year, sending jitters through the mining industry which has seen an increase in the number of firms and individuals seeking to tap into the country’s mineral wealth. On Friday, however, it emerged that Cortec Mining Company — one of the affected firms — had written to the Ethics and Anti-Corruption Commission (EACC) accusing a senior government official of soliciting a bribe over the licence. 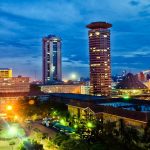 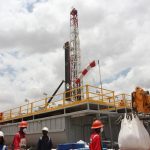